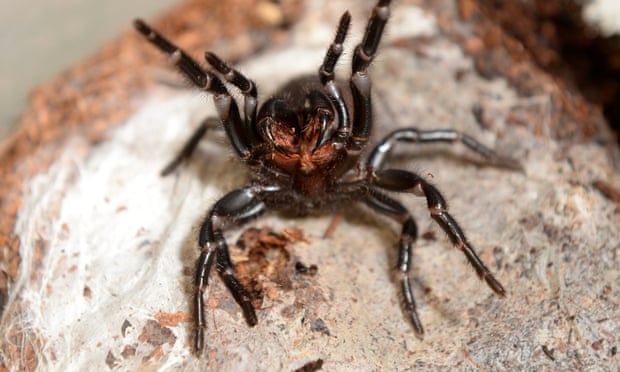 In the 30 years Tommy Horozakis has owned his pest control business, he struggles to recall another time like now.

“I’ve been inundated by calls about rodents, spiders, cockroaches, mozzies. It’s crazy,” said Horozakis, who runs Sydney’s The Pest Control Company. “Everything is looking for shelter from the wet weather, and unfortunately our homes couldn’t be better.”

Horozakis said insects had “bred like crazy” in puddles, while rats and mice had their homes flushed out by the rain that has lashed Australia’s east coast.

“A customer was crying at her front door because there was a rodent in her hallway, and it was just sitting there. It wasn’t scared at all.

“We also found three funnel webs in a man’s pool in the Blue Mountains. They look dead, but they’re alive.”

Horozakis is most worried about the increased sightings of funnel web spiders. He said people should also be wary of termites which thrive in moisture. “They’re everywhere, and I can’t see it quietening down anytime soon.”

Dr David Merritt, an associate professor and entomologist at the University of Queensland, said creepy crawlies would probably retreat back to bushland once the weather cooled down, with autumn usually resulting in a drop in bug populations. But he said this may not be the case for rodents, which often search for warm shelter in people’s homes during winter.

As the wet weather spreads south into Victoria, Merritt said cooler temperatures in the region might mean it would not be hit by the same influx of pests.

For those who can’t wait for their uninvited houseguests to leave naturally, University of Sydney medical entomologist Cameron Webb said people should be wary of overusing pesticides. The chemicals can harm wildlife that like to eat insects, including frogs, spiders, bats and birds.

He encouraged people to tip out any containers, toys or pot plants gathering water in the back yard as these are ripe grounds for insect breeding.

Horozakis has six cars on the road seven days a week to keep up with the demand in Sydney. He said it was important people remembered “to make sure bins are not overflowing, the lids are closed, and no rubbish is left out”. 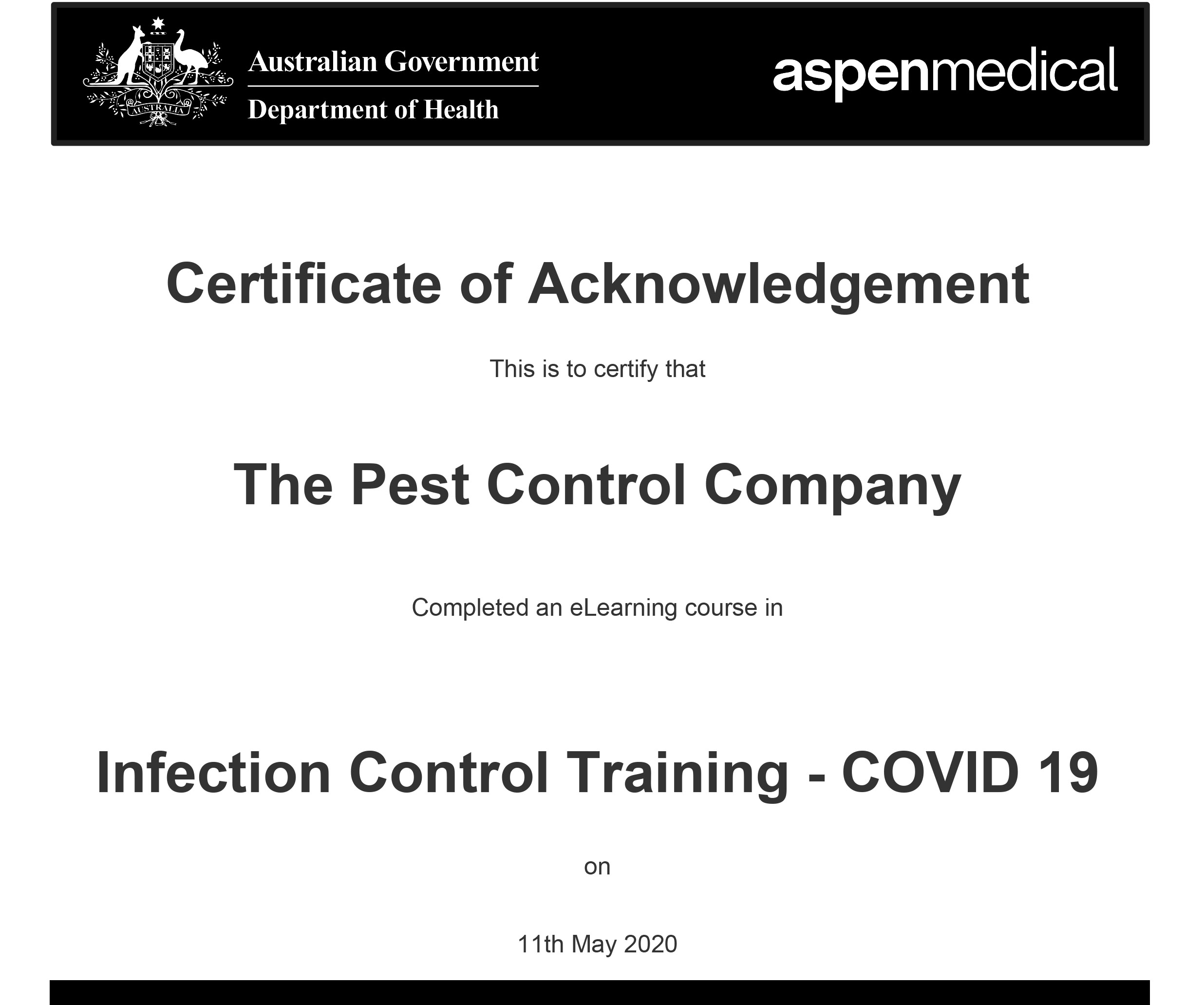